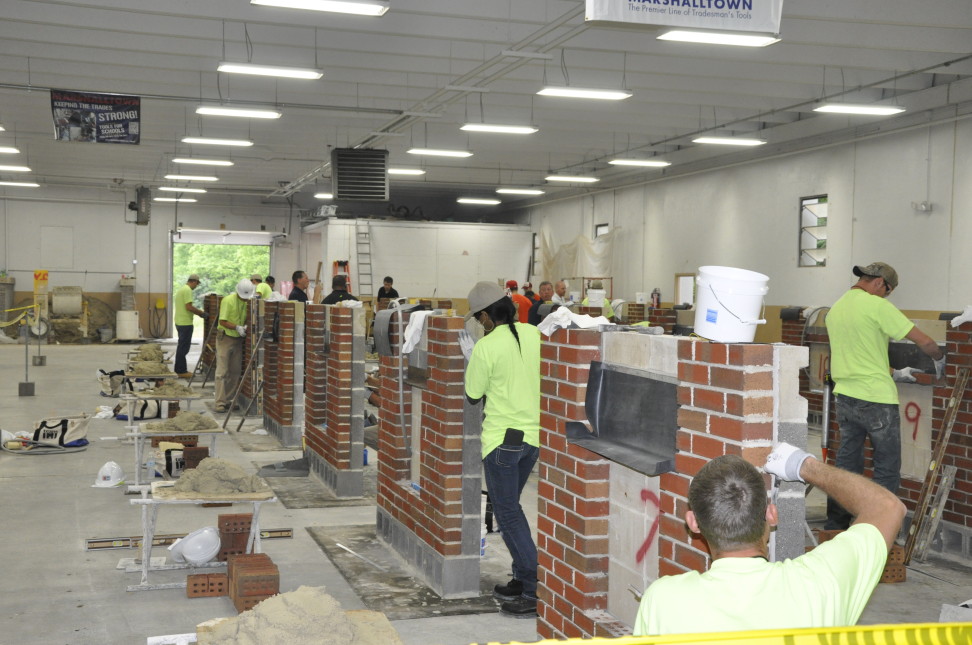 Congratulations are in order to the OH-KY ADC apprentices who proved their dedication to their training and chosen trade during the 2015 Bricklayers and Allied Craftworkers/International Masonry Institute Regional Apprentice Contest earlier this month.

The top apprentices in the North Central Region gathered in front of a supportive crowd at the Southern Ohio/Kentucky Regional Training Center in Batavia, Ohio to determine the best of the best in several building and construction trades: Cement, Marble, Pointer-Cleaner-Caulker (PCC), and Terrazzo. At stake was a trip to Maryland to compete for the national title. 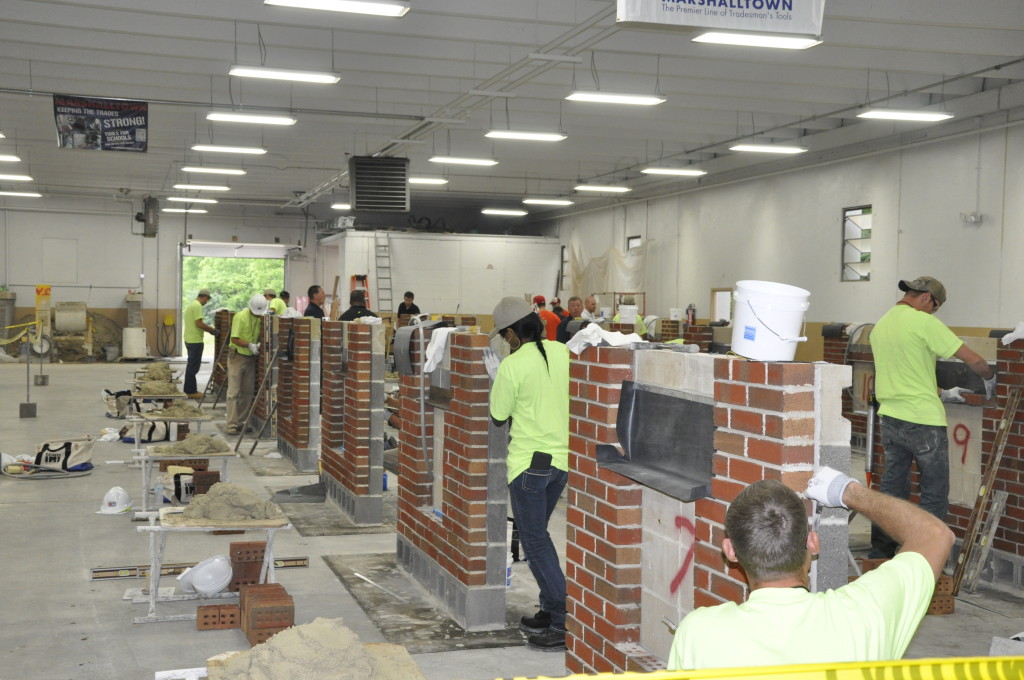 Following a written test and four hours of work, the contestants put the final touches on their individual displays before giving way to the judges.

In the end, two apprentices represented by the OH-KY ADC took home top honors: Jaymes Sanford of Local 5 (Cleveland, OH) in the Marble competition and Chase Owens of Local 6 (Canton, OH) for PCC.

Meanwhile, Travis Knight of Local 22 (Dayton, OH) finished second in Terrazzo and will also be competing for a national title.

Additional contests for North Central Regional apprentices in the Brick, Plaster, Tile, and Stone trades were held in Illinois and Wisconsin earlier this month, and the winners will join those above during the national competition at the John J. Flynn International Training Center in Bowie, Md. on Sept. 11 and 12.

A big thank you goes out to all who volunteered their time to help make this event a success and to all those who attended the competition for supporting the contestants.

We wish all the contestants the best at the next and final level of competition – especially our apprentices represented by the OH-KY ADC. Continue to make us proud! 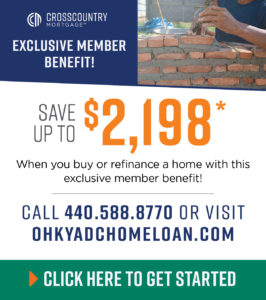